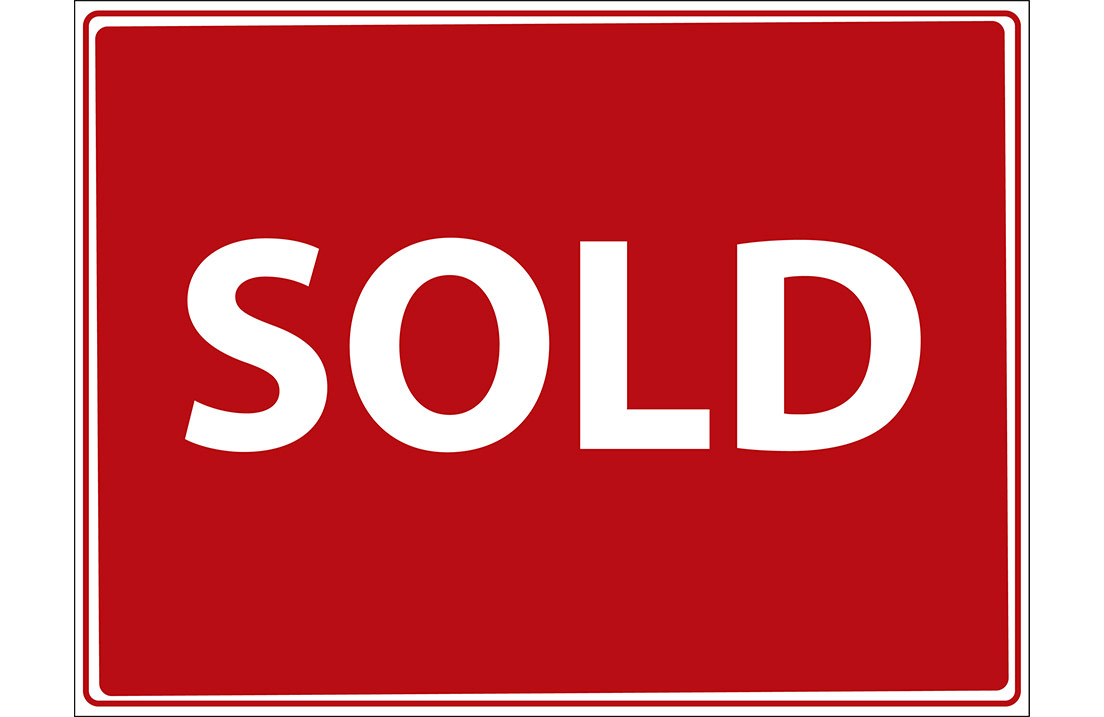 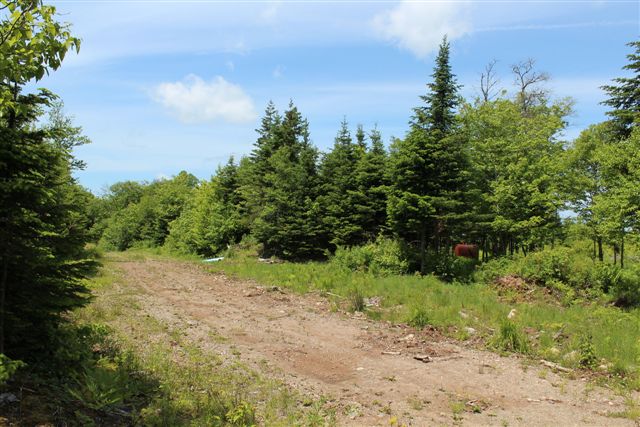 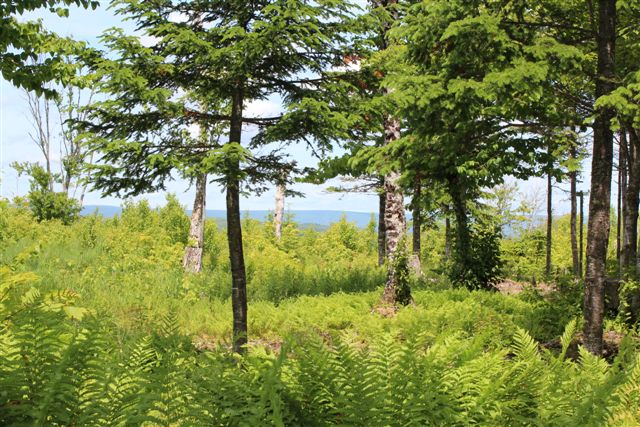 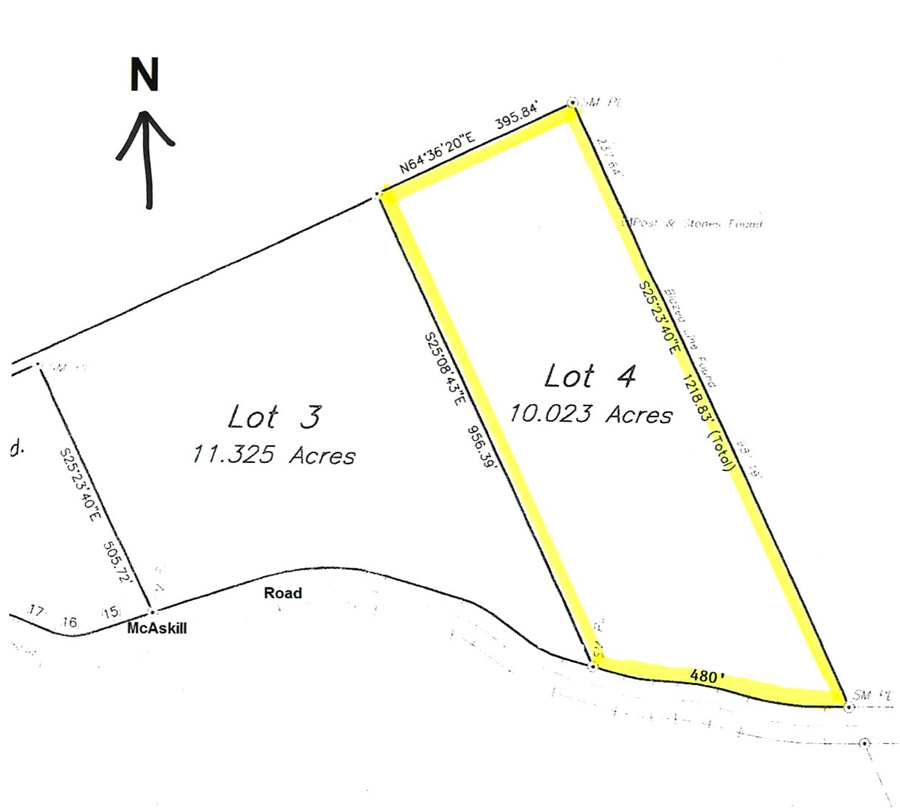 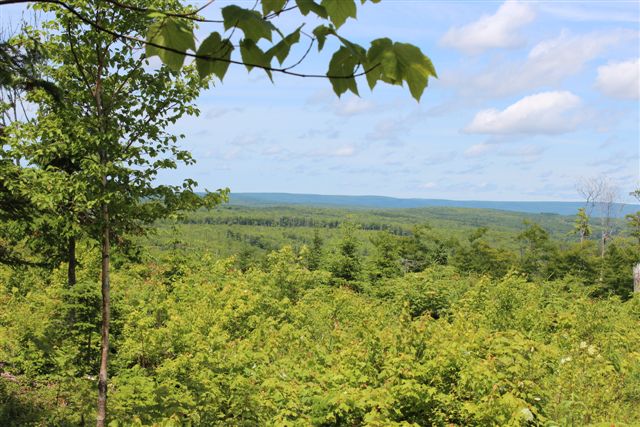 Lot 4, Plan 2006-6, MacAskill Road, Big Brook, Inverness County, Cape Breton Island, Nova Scotia, 10.02 acres or 4.05 hectares. With all corners newly surveyed and all sidelines cut and blazed, this parcel should be quite easy to identify. It has a southern exposure measuring four hundred and eighty feet on the north side of MacAskill Road. This seasonal route is a short easy drive from year round Big Brook Road, a half mile to the west. Somewhat rectangular in shape, the east and west sides average one thousand and eighty-seven feet in depth. Width on the north side is nearly four hundred feet. Fully treed, cover consists mainly of young and mature hardwood with some spruce as well. Situated on a high, level plateau it offers a picturesque sight of the large valley to the north. One will never tire of the view in this quiet, undeveloped region where bald eagles soar effortlessly over the peaks and valleys. Six miles south is the community of Cleveland and the large town of Port Hawkesbury is seven miles further southwest offering all the modern conveniences associated with a progressive centre. Three miles further west is the Canso Causeway providing easy access to mainland Nova Scotia. Price $15,550.00, payable $2,950.00 cash with order and fifty monthly payments of $252.00 each, and interest; or $13,995.00 (being 10% off) if paid $2,996.00 cash with order and $10,999.00 within thirty days thereafter. 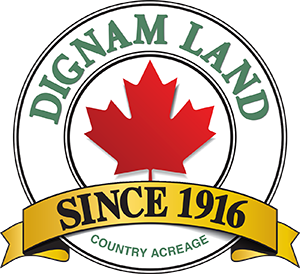 “You can’t buy a century of experience... but you can rely on ours!”

For Sale Across Canada